What Is The Definition Of Communication? 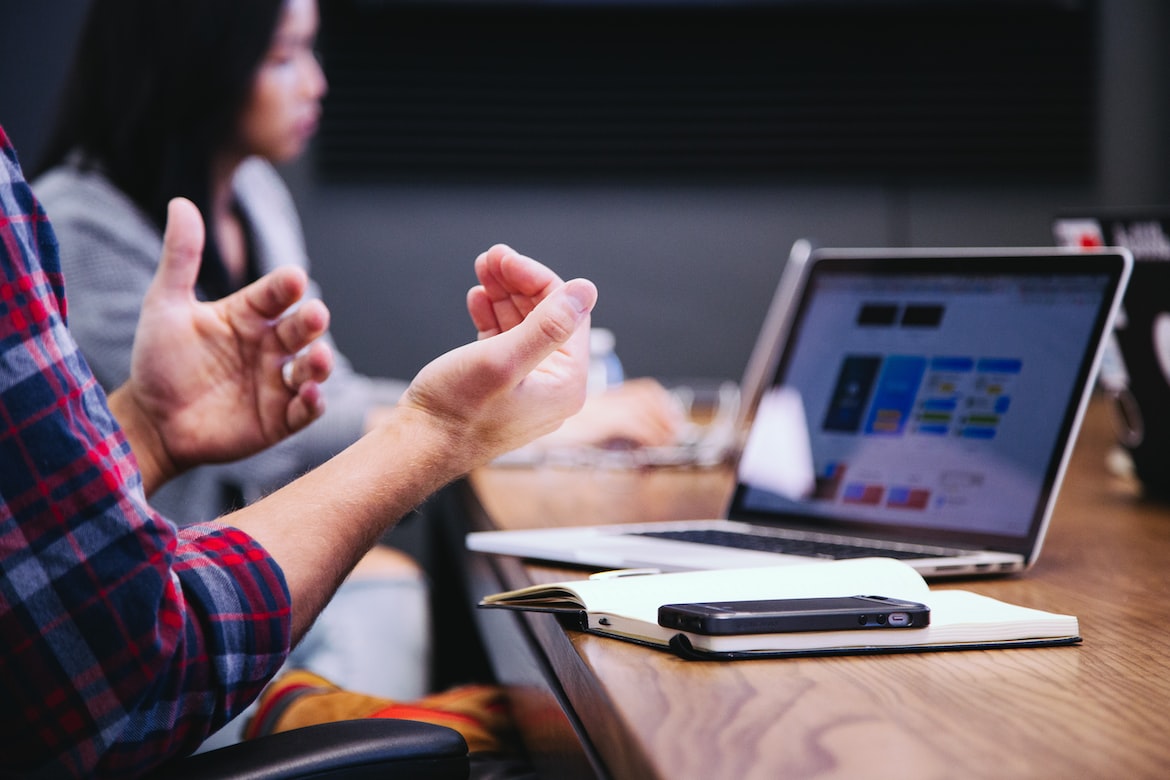 How To Communicate Effectively And The Art Of Communicating

Speech, or oral communication; writing and graphical representations (such as infographics, maps, and charts); and signs, signals, and behavior are all examples of communication. Communication may be defined as "the formation and interchange of meaning."

In his 1992 book "Communication as Culture," media critic and theorist James Carey described communication as "a symbolic process whereby reality is generated, sustained, repaired, and modified," arguing that we construct our reality by sharing our experiences with others.

All organisms on the planet have created ways to communicate their feelings and ideas to one another. Humans, on the other hand, are distinguished from other animals by their capacity to communicate precise meanings via words and language.

To summarize, all communication involves a sender and a receiver, a message, and meaning interpretations on both sides. Both during and after the transmission of the message, the receiver provides feedback to the sender. Nodding in agreement, turning away and sighing, and a variety of other motions are examples of nonverbal feedback signals.

There's also the message's context, the environment in which it's delivered, and the possibility of interference during transmission or reception.

The Written Form Of Rhetorical Communication

Another characteristic that distinguishes humans from their animal neighbors is our use of writing as a mode of communication, which has been part of the human experience for almost 5,000 years. In fact, the earliest essay – coincidentally on speaking successfully — is said to have originated in Egypt around the year 3,000 B.C., but the general populace wasn't deemed literate until much later.

Nonetheless, as James C. McCroskey points out in "An Introduction to Rhetorical Communication," works like this "are noteworthy because they illustrate the historical reality that interest in rhetorical communication dates back approximately 5,000 years." In fact, McCroskey claims that most ancient books were created as lessons for efficient communication, underscoring the importance of the discipline to early civilizations.

This dependency has only increased over time, particularly in the Internet era. Whether it's an instant message or a text, a Facebook post or a tweet, written or rhetorical communication is now one of the most popular and main ways of communicating with one another.

The most significant single development "in human consciousness in the previous century, and notably in American consciousness, has been the increasing of the means and forms of what we term 'communication," as Daniel Boorstin remarked in "Democracy and Its Discontents." This is particularly true in today's society, with the introduction of texting, e-mail, and social media as means of communication with people all over the globe. With more methods to communicate, there are now more opportunities to be misinterpreted than ever before.

If a communication consists only of written words (such as a text or email), the sender must be certain that it is clear and cannot be misunderstood. Emails, for example, might come out as cold or clipped without the sender intending to, but using emoticons in formal communication to assist express the right message and context is not regarded professional.

Before you open your mouth or press the 'Send' button, think about what you're about to say.

Consider the audience who will be receiving your information, the context, and your method of conveying it before drafting your message, whether it will be delivered one-on-one, in front of an audience, over the phone, or in writing. Which method will be the most efficient? What would you have to do to guarantee that it is adequately communicated? What do you want to be sure you're not saying?

If it's essential and will be delivered in a professional setting, you may want to prepare ahead of time by practicing, creating slides and visuals, and dressing professionally so that your look or mannerisms don't detract from your message. If you're sending a written message, you'll probably want to proofread it, double-check that the recipient's name is spelt properly, and read it aloud to catch any lost words or awkward wording before sending it.