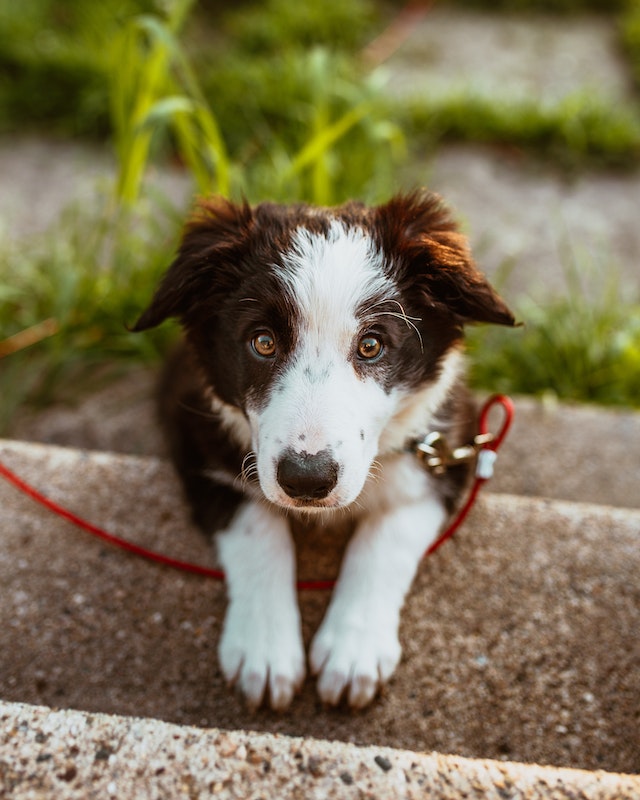 We lost our dog, Lola, last year after she suffered a stroke. She had been suffering from arthritis and we didn't realise how sick she really was. We loved her dearly and would never wish this pain upon another animal. It's hard to say goodbye to someone you love so much.

Lola was a beautiful girl with a huge heart. She was always happy and friendly and loved everyone. She was also very protective of us and our home. When we first got her, she was scared of other dogs and cats. But over time she grew to love them. She became part of the family and we couldn't imagine life without her.

She was a special little girl. She was smart and funny and kind. She was a wonderful companion and friend. She made me laugh and smile and cry. She was a loyal soul and we miss her terribly.

The day we took her to the vet to check her over, he told us that she had a tumour on her spine which was causing her back legs to go weak. He said that they could operate on her but there was no guarantee that it would work. We decided not to risk it and instead opted to let nature run its course.

Unfortunately, within days she began to lose mobility in both her front paws. Her gait deteriorated rapidly and she became increasingly unsteady on her feet. She wasn't eating properly and seemed listless and lethargic. The vets suspected that she might have cancer. They gave her medication to try and ease her discomfort and pain.

But despite all their efforts, she continued to deteriorate. One morning she woke up unable to move. She lay still on the floor and wouldn't respond to us. We tried to wake her up but she was unresponsive. We called the vets again and they came straight away. They said that she'd probably died overnight.

I'll never forget that day. I felt numb. I couldn't believe it. How could this happen? Why did God take her? What happened to her? 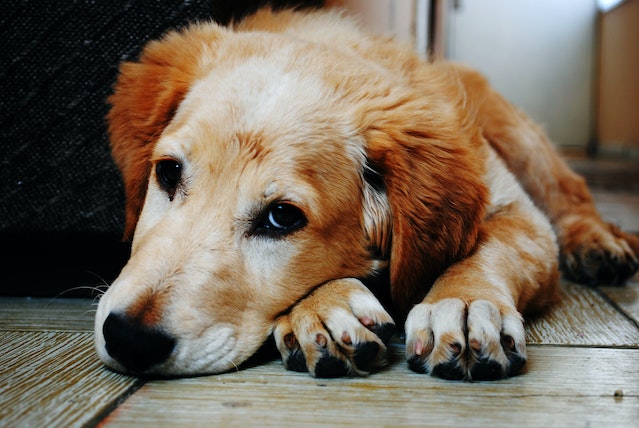 Aquamation is a compassionate way to say goodbye to your pet. It lets you express your love for them without hurting them.

Aquamation is an acronym for "Aquatic Amour" which is a combination of two words - aquatic and amour. This is a gentle way to let go of your loved ones who have passed on.

The phrase was created by a group of animal lovers from around the world who wanted to make sure that when they lost their pets they could still show how much they cared for them.

Afterwards, we went to visit her grave. We sat there for hours remembering her and talking about her. Then we cried together.

I knew that I needed to start grieving. But I didn't know how to begin. So I turned to social media for support.

One night, I posted a picture of Lola on Facebook. A woman commented saying that she'd recently lost her cat and asked whether I'd consider adopting one of her kittens. I replied that I'd love to. That evening, I received a message from her asking if I'd like to meet her kittens.

I agreed and arranged to meet her at the local pound. There were three kittens there. Two boys and a girl. All of them looked healthy and well cared for. I chose the boy with the white patch on his nose. His name was Kiko.

Kiko was a sweetheart. He was playful and affectionate. He was eager to please and he adored attention. He was a bit shy at first but once he warmed up, he was a lot of fun. He was a lovely addition to our family.

He was born blind and deaf. But he adapted to his disability quite naturally. He was extremely intelligent and clever. He learned many things quickly. He was also very curious. He wanted to explore every inch of our house. He explored every room, every corner and every nook and cranny. He was fascinated by everything.

He was also a very gentle kitten. He'd sit quietly next to me while I read or watched TV. He liked to play with toys and chase balls. He was a joy to watch and he brought laughter into our home.

When he was two months old, we adopted him. He was a perfect fit. He was exactly what we needed. He filled a gap in our lives. He was a constant source of comfort and companionship. He helped us heal.

Over time, he became a member of our family. He slept in bed with us and followed us everywhere. He was always close by. He was our best friend.

He was a fantastic mouser and he kept us entertained for hours. He was a natural hunter and he loved chasing mice. He'd pounce on them and bring them back to us. He'd eat them raw. He enjoyed chewing bones and gnawing on wood. He was a real character.

He was also very brave. He'd jump off high shelves and walk across the kitchen table. He'd climb stairs and leap onto couches. He was fearless. He was adventurous. He was inquisitive. And he was hilarious.

And he was also a very sensitive creature. He was highly attuned to people's moods and emotions. If he sensed that someone was upset, he'd rub against them until they calmed down. He understood when others were sad and he'd gently lick their faces. He'd purr loudly if he saw someone crying.

He was a wonderful companion. He was a delight to look after. He was a pleasure to live with. He was a gift from heaven.

He was a blessing.

He was a miracle.

He was a gift.

He was a star.

He was a hero.

He was a legend.

He was a prince.

He was a king.

He was a lion.

He was a guardian angel.

He was a protector.

He was a warrior.

He was a champion.

He was a superhero.

He was a saint.

He was a genius.

He was a wonder.

He was a diamond.

He was a pearl.

He was a treasure.

He was a jewel.

He was a light.

He was a ray of sunshine.

He was a beacon of hope.