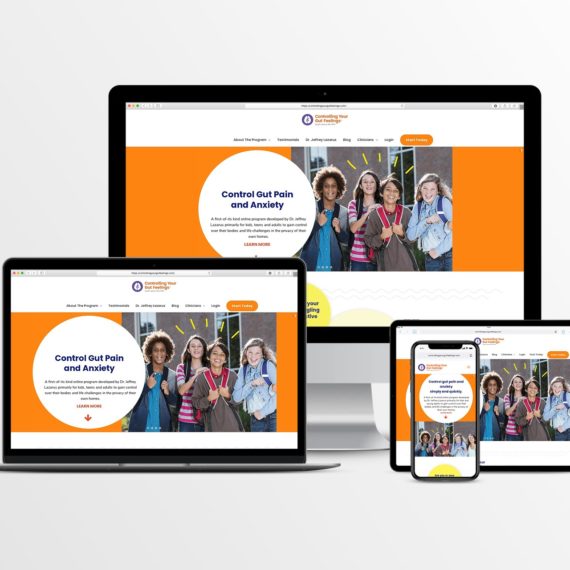 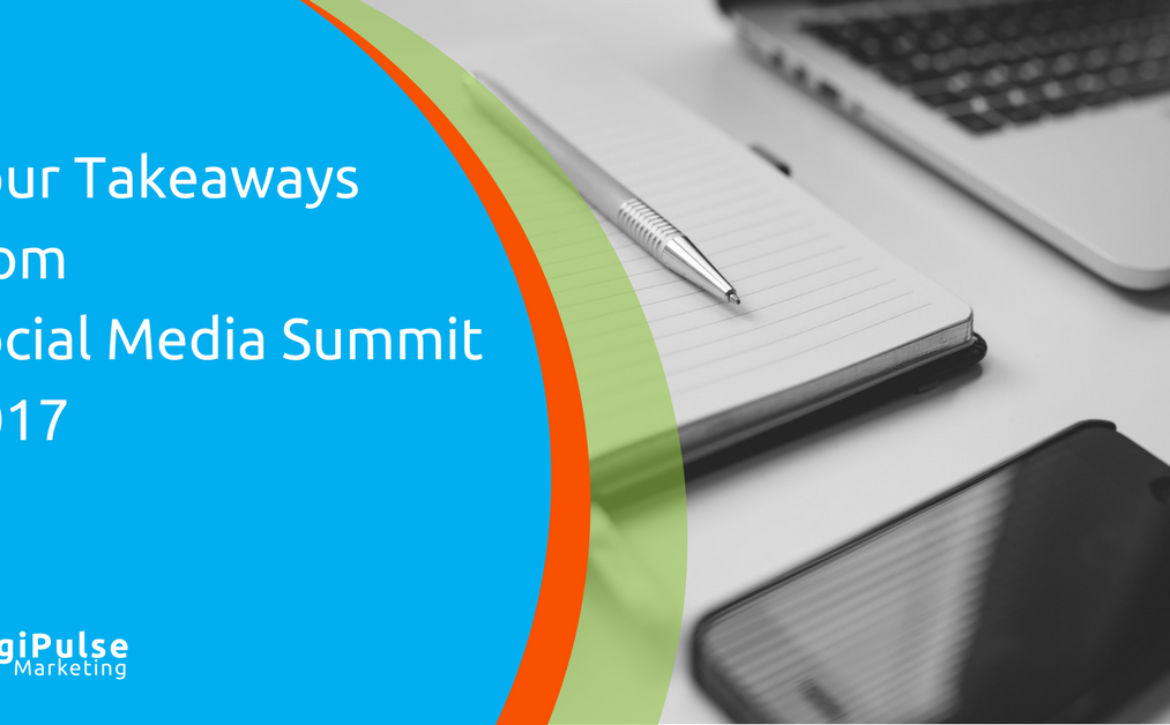 WHAT THE SMALL BUSINESS OWNER NEEDS TO KNOW NOW.

I had the pleasure of attending Social Media Summit 2017 at Croke Park, Dublin on 11th & 12th April 2017. The event took place over two days gathering together professionals in the industry and top speakers from near and far. Mari Smith, often known as ‘The Queen of Facebook’ travelled from the US via Scotland (her homeland) and keynoted on the first day. More about that later. The first day and the early morning of the second day were jammed packed with very interesting speakers and panels. The remainder of the second day was made up of Masterclasses where we got to learn the ‘how-to’. The event trended nationally for almost 3 days on Twitter and even hit the global trends. Well, we’re Social Media Marketers after all. What would you expect!

Marie Collins - Social Media Summit 2017 There was also a very eye-catching and delicious wall of green doughnuts, the opportunity to see the Sam Maguire Cup and the Liam McCarthy Cup and a great industry appropriate photo booth. We had the opportunity to chat, network, tweet and snap to our heart’s content.

My four takeaways from Social Media Summit 2017 are put together with small business in mind – the kinds of small businesses that I encounter every day in my work. Here’s what you should know from what I learned at the Summit. Here are the kinds of things you need to be implementing now to get that edge. Here you will discover where you need to be putting your energies for the rest of 2017.

Social Customer Care, sometimes also referred to as Social Customer Service, is how we look after our customers and clients on Social. It can come in almost any form but it must always be dealt with promptly. You may expect a customer enquiry as a tweet, or you may see a Facebook review, or then again you may get a PM on Facebook. Andrea Finnegan of Airbnb spoke at length about the culture of Social Customer Care in the company and gave examples where they not only satisfactorily resolved any issues but also went above and beyond to ensure the customer or host was happy.

Social Media Summit 2017 - Four Takeaways Mari Smith says that we are better in Europe than they are in the US at this. While this is positive, I know that I have come across Facebook Messages in accounts that have not been responded to for several months or even a year. The digitally savvy customer will not tolerate this and will quite simply leave and go elsewhere. It makes your business seem sloppy.

I especially liked the talk by Jamie White of Leading Social. Jamie says he loves complaints, something which strikes dread into most small business owners. He says this is your big opportunity to shine and show the world that you really care about your customers.

Take a look at how your customers are being engaged with on Social. Who is in charge of these tasks? Are they equipped to do so? Do they have the ability to think on their feet? Do they have the power to resolve issues? Also, consider if positive reviews and comments are left on Social Media; are they being responded to? There’s nothing worse than these being ignored by your business. These reviewers and commenters are in your corner. Keep them there!

Leveraging influencers online is something which our larger cousins, the corporates, do very well all the time. There was considerable talk from a number of speakers and panelists about Influencer Marketing. Lisa Toner of Hubspot spoke about sourcing your influencers, influencers who resonate with your customers and clients. It’s a bit of a grey area as to whether influencers are paid or not at times. What’s probably true to say is that the influencer is getting value in some other way. Lisa Toner warned that your business or brand must get value from the partnership. Choose your influencer well. Additionally, Lisa says that they don’t pay most of their influencers at Hubspot. Interestingly, Mari Smith declared that she was a brand ambassador for Animoto. Therefore, we as listeners knew that she has a collaboration with that company when she mentions them.

I think Infuencer Marketing is something which small busineses can explore. And you don’t need mega influencers to work with. That may seem disproportionate. But there may be local influencers that would work with your business online that are in tune with your customers. They should be someone who has credibility, a considerable social media following and be familiar with you business. I think also they should believe in your business so that you get the best message out there.

No contest. Video was one of the biggest messages from the Social Media Summit. Both regular video and live video. Almost every speaker mentioned it it some way. Mari Smith says that video on Facebook gets 3 times more engagement, yet less than 1% of posts in the newsfeed are video according to Buffer.

Greg Owens of Twitter Dublin spoke about the need to capture the audience with a great hook at the start of the video. We need to grab people’s attention in the first 3 seconds, else they’re gone to the next shiny object.

Facebook is investing heavily in video to compete in this growing space inhabited by Netflix, YouTube and Amazon Prime. In fact, Facebook is introducing a new video only feed on mobile. It’s also looking to episodic content. It’s safe to say we’re only at the very start of this video revolution. Mari Smith says there is a small window of opportunity now when businesses can leverage the space before the explosion of video content takes place.

Brands that fail to incorporate visuals and videos will be left by the wayside. ~ Forbes Click To Tweet

The big learn for me is square video on social media. Yes, we’ve all seen them in the Facebook and Instagram feeds. But they have a considerable number of positives I hadn’t realised. Square videos get +28% video views than landscape and have a 67% higher completion rate. Because of these results if you’re producing video, consider going square for Facebook and Instagram. You’ll need tools to do this. Some that were suggested are Animoto and Animatron.

Live video is also something to consider for your small business and I really enjoyed Krishna De’s Masterclass on this.

Facebook Ads were mentioned by so many of the speakers in so many different ways. Facebook Ads are now a given. We were told by Mari Smith that Facebook will run out of Ad inventory this summer. Facebook Ads are sure to increase in price in the long term however Facebook is continually creating new types of placements. It’s clear that the small business owner must stick with the game in order to be relevant in this continually shifting environment.

The beauty of posting video either organically or as a ad on Facebook is that you can then create custom audiences from your video viewers and retarget those people with ads later. The overall message was to be human, tell stories and evoke an emotion on Facebook Ads in order to be successful. It’s also worth looking at Canvas Ads although they may be a step too far for small businesses in terms of the input required. Mari Smith suggests that the Facebook algorithm can detect the sophistication of the ad, which makes a lot of sense to me.

In any case from what I heard from the speakers and for the other delegates around the room is that Facebook Ads are absolutely necessary in 2017 and beyond.

Things To Do In Riverside County California